Boy! If I had only learned this before spending a million!

Know your market and competition, or don’t spend a dime on anything else.

I love absolutes – statements with no wiggle room for gray-area responses.  Well, here is one of those, and it deals with market research first and foremost. 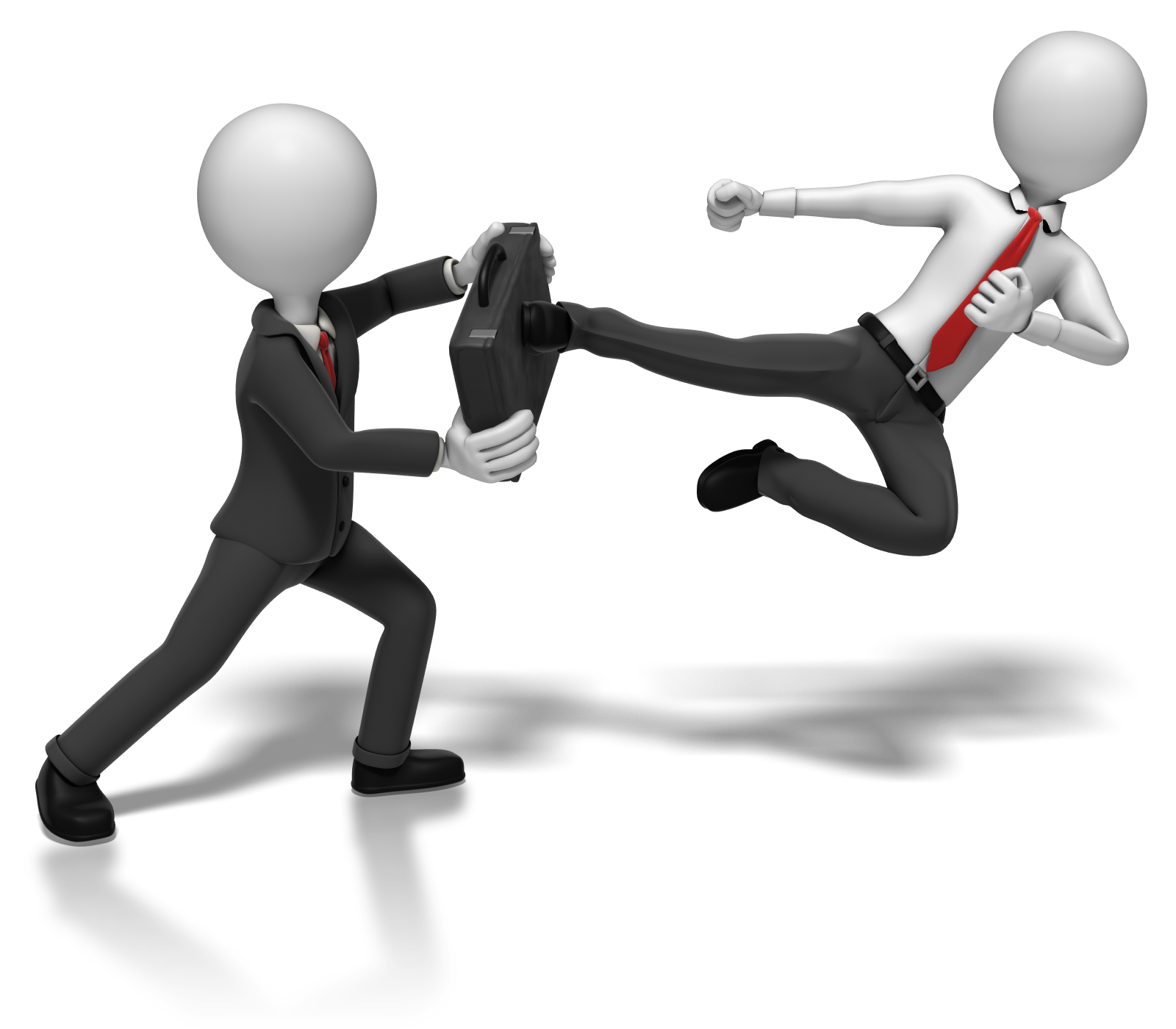 Let me tell you a short story at my own expense.  In 1994, (I know a long time ago), I invested over a million dollars into a company whose entrepreneurs had a vision that I bought into for many reasons, not the least of which was that I had industry experience and understood the need.

The first of several advanced products was a unique cell phone for hotel rooms, connected 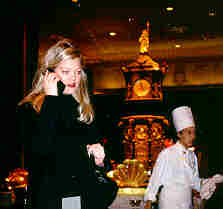 through a special “switch” in the hotel’s telephone room that was able to detect when a call was coming to the guest room phone and simultaneously ring the cell phone assigned to that room, no matter where it was at the moment.  A tent card beside the fully-charged phone greeted the guest entering the room for the first time, inviting the guest to pocket the cell phone for the duration of his stay.  The phone could be used for receiving incoming calls when in the restaurant, on the golf course or anywhere.  The guest could even make room-to-room or concierge calls as if dialing from the room itself.  These systems were not cheap as you might guess.

[Email readers, continue here…] Four and five star hotels loved the concept, which included redirecting outgoing calls from the cell phone by the guest to be sent through the hotel’s land line switch, making the hotel a miniature phone company with its attendant profits.

Here’s where some intelligent market research might have saved the company and my investment.  Fast forward just a few years to 1996.  Hotels were installing the system; guests were satisfied and the company was growing. There was even talk of some phone companies using the patented system for serving communities of guests, not just from a single hotel.  Back to 1996. That year, some of you will recall, the first digital cell phones were released to the market, smaller, cheaper and priced with roaming plans that made it no premium cost to carry these digital phones to cities far from home.  Overnight, guest use of the room cell phones dried up and hotels were left with expensive switches, phones and chargers unused.  Soon the company was drifting toward bankruptcy as the leases for the systems expired, one by one.

The lesson: I guarantee that there were tens of thousands of people in the country who knew long beforehand of the imminent arrival of the digital cell phone and could predict its effect upon usage, especially roaming use.  And yet the company was blindsided as it continued to invest in switch and specialized analog phone hardware, soon to be instantly obsolete.  Merely adapting the switches to new digital phones would not work, since guests no longer needed the service itself, being instantly self-sufficient.  People no longer called guests in their rooms but directly to their cell phones, even when the guests were on the road.

In this case, the competition was not from a company but a new technology.  In most cases, it is the competitor with a better product, lower price, faster service, better reputation that is the threat.

When I listen to a pitch from an enthusiastic entrepreneur or read the summary of a business plan, one of the first questions I ask is about the strength of the competition.  Surprisingly, many entrepreneurs immediately respond. “There is no competition.”  Now, there is a statement even Alexander Graham Bell could not make about the telephone (which he pitched to his investors as a device to aid the deaf).  Bell’s competition was the written message, doing nothing, the telegraph and old-fashioned word of mouth.  To state “there is no competition” is always the most-red of all flags to an investor.  For most brilliant new ideas and business plans, the competition is merely to do nothing. That response is quite different than one where competitors have paved the way and existing customers prove through use that the product or service is valued.

So, I lost over a million for lack of market research.  Bell was lucky, but the pace of technology was so much slower then.  Just to make a well-earned point now that you have heard my story: know your market and competition or don’t spend a dime on anything else.  Oh, how I wish I had taken my own advice.

2 Responses to Boy! If I had only learned this before spending a million!