Premature scaling can kill your business.

Here’s a lesson from experience. 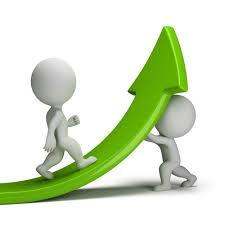 push resources to the limit and scale the business to immense size quickly, all to seize market share.  The logic in this is simple: once a company has market share, other issues can be sorted out to monetize the market, make the company profitable, scoop up wavering competitors, or even sell the company to a larger firm looking for a large customer base.

And it’s a contemporary problem.

This form of thinking has been unusually true during the current rise of social media platforms, where market share became the primary goal of a company, with revenues and profitability to follow later.  It was true for Amazon and other visionary companies that grabbed market share during the early Internet era.

Many, many companies accepting venture capital lost it all following this instruction.  VCs have a goal of creating extraordinary value for their investors.  Incremental profits from companies that later sell for three to five times their original value at the time of their investment may be considered great successes for founders but relative failures for VCs, who must hit for the fences with every early-stage investment.

Why it’s so personal to me…

[Email readers, continue here…]    I’ve been involved as a board member of two such businesses, where venture investors came aboard and pushed management to immediately scale the business without regard for profitability, and without much regard for infrastructure.  Both businesses scaled beyond what their market could absorb, and revenues did not build at nearly the rate of audience increase.  The cost of each exercise was dramatic, far beyond what a founder-entrepreneur would order to be spent when using their capital or reinvesting cash flow from operations.  Venture investors need large scale to make large exit valuations, or in many cases are not interested in maintaining marginal companies.  To state it again: what might be a success to angel investors and to founders could be only of marginal interest to a typical VC.

Scaling a business is an art as well as a science. 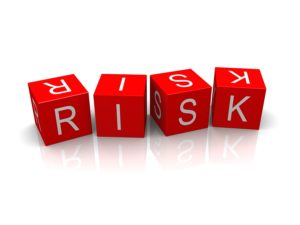 Scaling requires the addition of fixed overhead, sometimes the kind you cannot shed easily, including leases for expanded space.  Experienced CEOs often make it a habit to scale because of demand, reducing risk and mating cost to growth in revenues.

Angel investors are more tolerant of this than VCs.   Typically, when you bring a VC onboard, you increase the risk, the reward, and the definition of the size for a successful exit.  Adding to this is the extra risk undertaken by premature scaling.  It is important for you to realize that there is a fair tradeoff in valuation between a company with less outside investment and a lower endgame sales price, and one that shoots for a much higher valuation to justify a higher amount of outside investment.