Why document your company’s tribal knowledge?

It is not common for the CEO of a rapidly growing company to think of slowing down the furious pace enough to have each manager (including the CEO) document the job process managed, as well as see to the documentation for each process managed below.

Examples of documentation by key employees 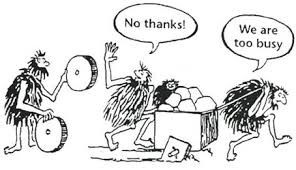 company’s key employees.  Examples include forcing the entire sales and customer support team to use a single database such as Salesforce or Sugar or Act to document the interactions with prospects and customers or using “REM” statements liberally inside software code to notify future coders of critical information contained and reasons for making code branches, assigning variables with unusual names or more.

We leaders are not invincible

Have you made a list of your critical chain of advisors, including bankers, accountants, industry advisors, and more?  Do you have a “secret spot” for critical information someone might need if you were incapacitated or worse?  Especially when we are young, we feel invincible, and documenting tribal knowledge seems a chore with no reward.

Then inevitably a key employee gives notice and we begin to worry over what knowledge we will watch walk out that door, wonder how we will recover in the short term and grow out of the problem in the long term.  We worry that asking our subordinates to document their processes will look like the first step in removing them from their job. And we worry over lost productivity during this effort.

Start at the top

[Email readers, continue here…]   But if we make this a part of the culture of the corporation starting at the top and from an early point in the life of the organization, this 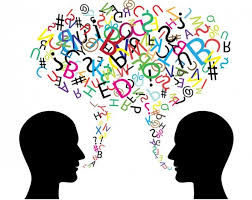 process becomes an accepted way in which managers learn and leave behind, able to move up the chain with minor disruption both in the job left behind and the job assumed.  It makes for a smoother process for seeking outside hires by providing a model for the job specification to be written.

Other important gains from doing this

And it allows everyone to better appreciate the organization, understanding the limits of each position and the duties performed, avoiding conflicts between managers when in the future changes are made in the organization and in personnel during periods of growth or even downsizing.

Tribal knowledge is an asset of the corporation, to be protected as much as cash in the bank.

3 Responses to Why document your company’s tribal knowledge?