Economics 101: If water flows downhill, then why fight it?

You’ll get the importance of this in a moment. Hang in there.

Substitute the word “money” for “water” and we have an explanation for most all the reasons why successful products move from concept through early adopters through mass market.

How money flows through the system

Money flows to the cheapest effective solution to a problem.  Fighting this fact will just extend the misery of accepting a result with as product or marketing failure in the marketplace.  Want examples in the “real world?”

Examples of the proposition

Take for example, adoption of solar panels or electric vehicles in the mass market.   Most 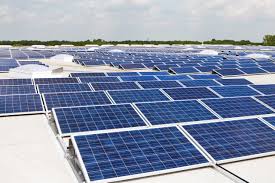 of us want to do well for the environment. But most of the time we are willing to do so only if we do well for ourselves when measuring alternative costs.  Solar panel installations break even only after over years of use, even with subsidies offered by the electric companies or by the Federal government. And adoption of solar technology for home and business was relatively slow until solar companies began offering systems as rentals with guaranteed returns.

Solar panels are getting closer to economic savings

[Email readers, continue here…]    As solar panel efficiency increases from the present average of 22% to 30% and more, and as electricity prices rise, the net break even for solar panels should decrease dramatically.  It’s already happening in some sunny areas of the country. When subsidies stop, the economic break even will decrease to a few years as mass acceptance becomes real.  And the reason for the delays, as well as the later successes, will surely be in the money saved, not just in “doing well by doing good.”

Note the exception of states where rooftop solar panels are now required for new construction, a clever way to increase acceptance.

Electric cars as an example

Electric cars become attractive investments when the extra cost can be amortized over a year or two of savings in fuel.  And we are a long way from that. Making this more difficult, the cost of fuel for gas-driven cars is volatile, making the calculation more difficult. 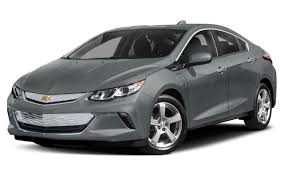 Yes, many people salivate over the latest Tesla; and the sales of the Chevy Volt are surprisingly strong, priced low enough for commuters to calculate that break even is close enough to satisfy the desire to help the environment while enjoying daily savings.

Back to the water flowing downhill example.

Whenever someone asks why a product or service has taken so long to succeed in the marketplace – when so obviously a success with early adopters – why not try using the water flowing downhill analogy?  It provides a proper insight almost every time.

4 Responses to Economics 101: If water flows downhill, then why fight it?